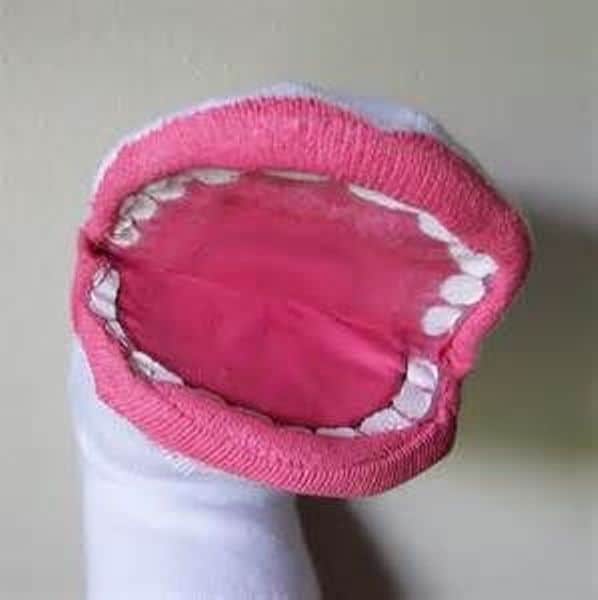 The Sister Brussels Café welcomes us back for our first post-pandemic indoor café meetup!

As usual, please sign up if you participate and participate if you sign up 😁, all the more so, so we may keep track of the number of people who will attend, which will help us mitigate any possible covid risks. All fully-vaxxed and/or fully-recovered and/or recently tested negative are welcome! We’ll try in addition to encourage us all to continue to maintain at least a bare minimum of distancing and even masking, but fully succeeding in this cannot be guaranteed. Ultimately the degree of precaution undertaken will be left to each participant to decide for themself, and neither the café nor the group leadership can be held either sole or main responsible for any covid risks or cases that might arise with this meetup.

That said, let’s relax a bit, and enjoy and celebrate this long-awaited happening!

What is the function or purpose of consciousness in general?

Could we humans (and other organisms) have evolved – at least hypothetically – with the ability to make decisions, behave, move, and interact with one another effectively and intelligently without there being any consciousness involved at all?
How did consciousness end up appearing in the evolution of life??

By “zombie” we mean here the specific concept that epistemologists, neuroscientists, A.I. specialists and many others of us, especially in this present period in our human history, love to and are driven seriously to consider, namely the idea of entities or beings that behave as if they are conscious but in fact are devoid of any consciousness, e.g. A.I. as it exists now (“Siri”, “Alexa”, “TomTom”…) and possibly also in the future (“Data”), and Descartes’ view of animals.

An age-old puzzle of epistemologists has been how can we be certain that our fellow human beings are as conscious as we experience ourselves to be and not in fact zombies? What arguments can we appeal to against Descartes if we want to argue that non-human animals also experience consciousness and should thus be treated “humanely”?

Approaching the zombie problem more broadly, how viable is pan-psychism, the theory that consciousness and matter are so intertwined that even entities we might consider to be “inanimate” – rocks, wind, rain, fire … – are infused with consciousness, even if a very rudimentary form of consciousness?

How can pan-psychism explain the difference between when an individual organism is alive and when it’s dead? How does the consciousness between living and dead beings differ?

Could pan-psychism validly argue even further that not only trees can be dead or alive (would a violin be a dead yet conscious object?) but bricks, windows, and breezes of sea air as well?

Paradoxically, even though zombism (“there’s no consciousness where you might expect there to be”) and pan-psychism (“there’s consciousness where you might expect there not to be”) may appear at one level to be opposite to each other, both can be argued as being opposite to another concept, namely that of “unembodied consciousness” or “unembodied intelligence” e.g. God, or whatever else we might conceive as a conscious driving force behind all nature, or even the forces of physics (gravitational, electromagnetic, weak and strong), if we might conceive of these as both conscious and non-material. (Alternatively, we can broaden our concept of pan-psychism to mean simply consciousness everywhere, embodied or not…)

If consciousness is ultimately not an all-or-nothing phenomenon but one of degree, at what point do ethics arise? Where would this critical threshold lie? Can a chimpanzee categorically never be held accountable under any circumstances for its behaviour? What about a fully-developed human under the influence of genes, chemicals, hormones, neurotransmitters?

All in all, is consciousness more a liability than an asset?